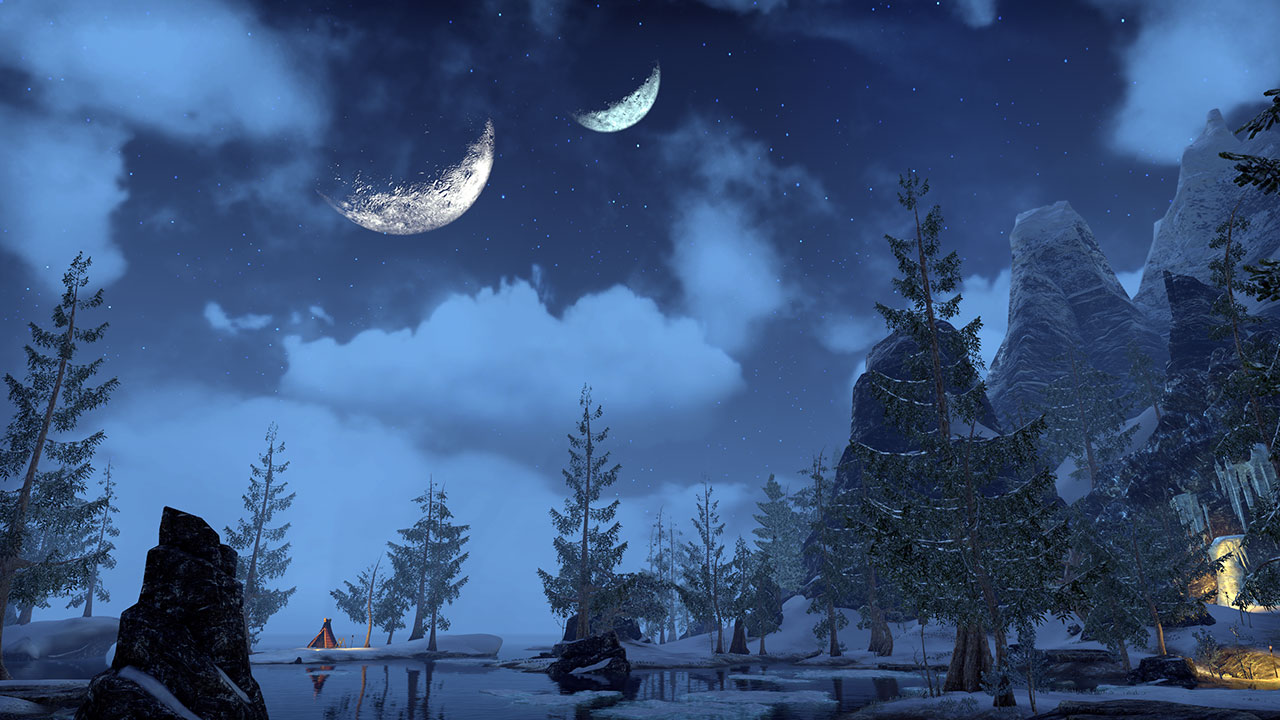 In a perfect world, there would be no need for such explicit codes, but as a fluid community, often with new members, we want to be perfectly clear about the expectations and cultural norms of the guild.

As such, the following conduct is NOT condoned in either guild chat, voice chat, or in targeted messages to members.

We often give people fair warning when they cross the line or are about to cross the line. We don’t like to kick members indiscriminately. However, we do feel that in order to maintain an accepting guild community, people need to think about how what they say might affect others. If this code of conduct is too constraining, then there are hundreds of other guilds in which to be a part. We believe that being in the Skeevers is a privilege, not a right – and as such, we will take steps to protect our community and our members.

Please allow the Event Leader to describe/lead the group/fights in full before jumping in to help. It is not helpful having information presented out of order. Also, please do not countermand instructions given by the leader in the middle of an event. You may wish to talk to the leader in private or after the event with your concerns. Thanks!

Our officer team is dedicated to working with our members to create a guild which embodies and promotes our guild values. To that end, our officers affirm the following: